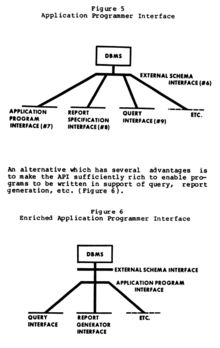 Two types of non-functional testing will be implemented in part C of the project. Performance Testing using Dynamic Analysis and Static Analysis of the source code.

Create a program which adds a specific number of to-dos, contexts, or projects. Populate these objects with random data.

Modify unit test scripts to log time T1 from beginning to end of test including assessing correctness, set up and restore activities, and time T2 which is the time of the transaction being tested but without set up, tear down and assessing correctness. Log the real time of each sample.

Use operating system tools or open source tools to track CPU percent use and Available Free Memory while each experiment takes place, again log this information with the real time of the sample.

Operating system tools that may support dynamic analysis include:

The source code of the Rest API to do list manager will be studied with the community edition of the Sonar Cube static analysis tool. https://www.sonarqube.org/downloads/

Recommendations should be made regarding changes to the source code to minimize risk during future modifications, enhancements, or bug fixes. Teams should look at code complexity, code statement counts, and any technical risks, technical debt or code smells highlighted by the static analysis.

Show video of all performance tests running in the teams selected development environment.

Target report size is between 5 and 10 pages.

Include excel charts showing transaction time, memory use and cpu us versus sample time for each experiment.

Include excel charts showing transaction time, memory use and cpu us versus number of objects for each experiment.

Summarize any recommendations for code enhancements related to results of performance testing.

Include recommendations for improving code based on the result of the static analysis.