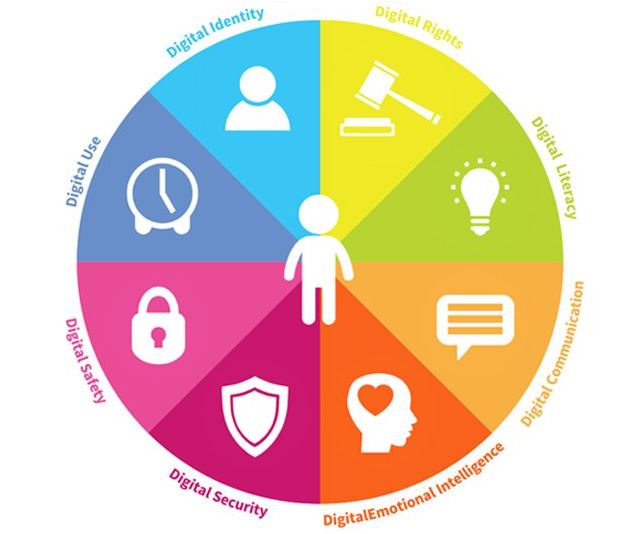 The goal of this assignment is to help you solve problems and implement algorithms in Python using the tools discussed in class.

This assignment requires you to write Python code to solve computational problems. To help you get started on the assignment, we will give you a basic starter file for each problem. These files contain function stubs (‘function stubs’ are functions that have no bodies; the function has a name and a list of parameters, but it is up to you to complete the body of the function) and a few tests you can try out to see if your code seems to be correct (note that the test cases we give you in the starter files are just examples; we will use different test inputs to grade your work!). You need to complete (fill in the bodies of) these functions for the assignments. Do not, under any circumstance, change the names of the functions or their parameter lists.

There are five problems. Each problem is worth 10 points. Solve each of the following problems to the best of your ability.

However, there are many cases of divisibility that are harder to check. Determining whether a number is evenly divisible by 3 or 7 can be difficult to do just by looking, especially for larger numbers.

Computer can always do this easily. Recall that the modulus operator, %, is used to return just the remainder from an integer division operation. The expression, x % y, which is read as x modulo y (or x mod y), integer divides x by y and returns just the remainder of the division operation. We can use this to easily determine whether x is evenly divided by y. If x % y evaluates to 0, then we can conclude that x is evenly divisible by y.

The file “hw2problem1.py” contains a Python function called divisible(), which takes one argument, an integer n. Complete the body of the function to do the following: First, create an empty list. Then for each of the integers 1 through 9, determine whether it evenly divides n. If so, then add True to the list. If not, then add

False to the list. Once you have checked whether n is divisible by each of the integers from 1 through 9, return the list of Booleans.

An important part of automated document analysis is measuring the frequency at which words and characters appear in the document. Search engines and other tools can use this to try to determine whether two documents are related to each other in a significant way (so that both are returned as search results, etc.)

The file “hw2problem2.py” contains a function called frequency(), which takes two arguments: a single character string named c, and a target string named s. Complete the body of the function to compute the relative frequency with which character c appears in string s by doing the following:

Return the final value as the result of the functionthe relative frequency with which c appears in s.

For example, if I call frequency(“i”, “Mississippi”). The letter “i” appears 4 times in the string “Mississippi”.
The total number of characters in “Mississippi” is 11.

Rounded to two decimals the result is 36.36 %.
IMPORTANT: Do not use the built-in function count() in your solution.

The file, “hw2_problem3.py”, contains two functions, reverse1() and reverse2(). Each function takes a single argument, s, which is a string. Both functions are going to construct the reverse of s and then return it.

Problem 4: How Far Did the Ball Go?

Suppose that your throw a ball off a rooftop. The distance that the ball will travel depends upon how far it can travel horizontally before it finally hits the ground. There is a simple equation that describes the distance that the ball will move after a given interval of time, given its initial position and velocity, and the forces acting upon the ball as it travels, which will determine how it accelerates in flight.

The file, “hw2problem4.py” contains a function, how_far(), which takes two float arguments: the initial horizontal velocity, v, when the ball leaves the hand, and the height, h, from which the ball is thrown. Complete the function by doing the following:

NOTE: This method will overestimate the time taken to hit the ground by up to 1 second. So, the horizontal distance travelled will also be slightly overestimated.

A palindrome is a word or phrase that reads the same both forwards and backwards. “racecar” is a palindrome. So is, “a man a plan a canal, panama” if you ignore the spacing and the comma. Discovering how to automate the detection of palindromes is a good way to test your understanding of loops and strings.

BE CAREFUL: The input string, s, can be a word or a phrase. If it is a phrase, like the example above, then you must ignore the spacing when testing whether it is a palindrome: only the letters and numbers matter. You can assume that none of the input strings will contain any punctuation. You can also assume that all the characters in the input string will be lowercase.